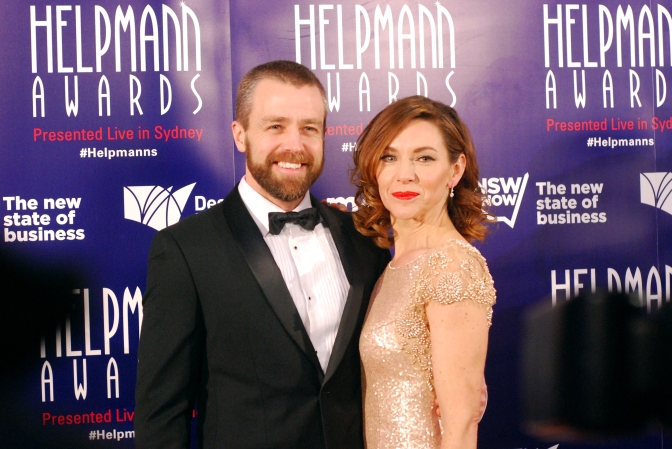 Celebrating the best in Australian stage, musicals, dance, cabaret, comedy, opera and concerts, Les Miserables, which is currently showing in Sydney, won the prestigious top award, as well as Best Actor in a Musical for Simon Gleeson for his turn as Jean Valjean, and Best Supporting Actress in a Musical for Kerrie Anne Greenland who made her professional stage debut as Eponine.

Australian music star Paul Kelly was the recipient of the JC Williamson Award, honouring his contribution to the Australian music industry for the past 35 years. Singer Clare Bowditch and the Paul Kelly Band performed to the crowd with Kelly’s famous “Deeper Water” to a standing ovation.

Veteran stage performer Caroline O’Connor won Best Actress in a Musical for her turn in Anything Goes, whilst TV’s Wentworth star Pamela Rabe won Best Actress in a Play for her performance in the Glass Menagerie, which won Best Play. Hugo Weaving also took out the gong for Best Actor in a Play, but wasn’t available to accept the award on stage.

This year’s host Todd McKenny put on an incredible performance of “I Am What I Am”, his nominated role in La Cage Aux Follies. Performances from Once, Sweeney Todd and Les Miserables completed the musical numbers during the broadcast. Presenters included Cate Blanchett, Danielle Cormack, Peter Garrett and Adam Garcia, among other stage veterans and newbies. 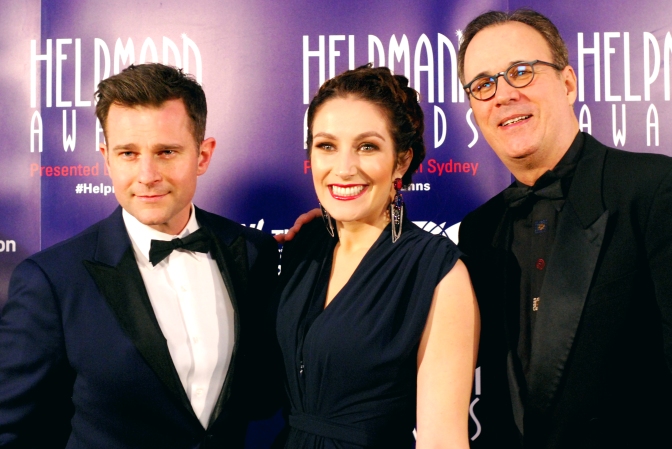 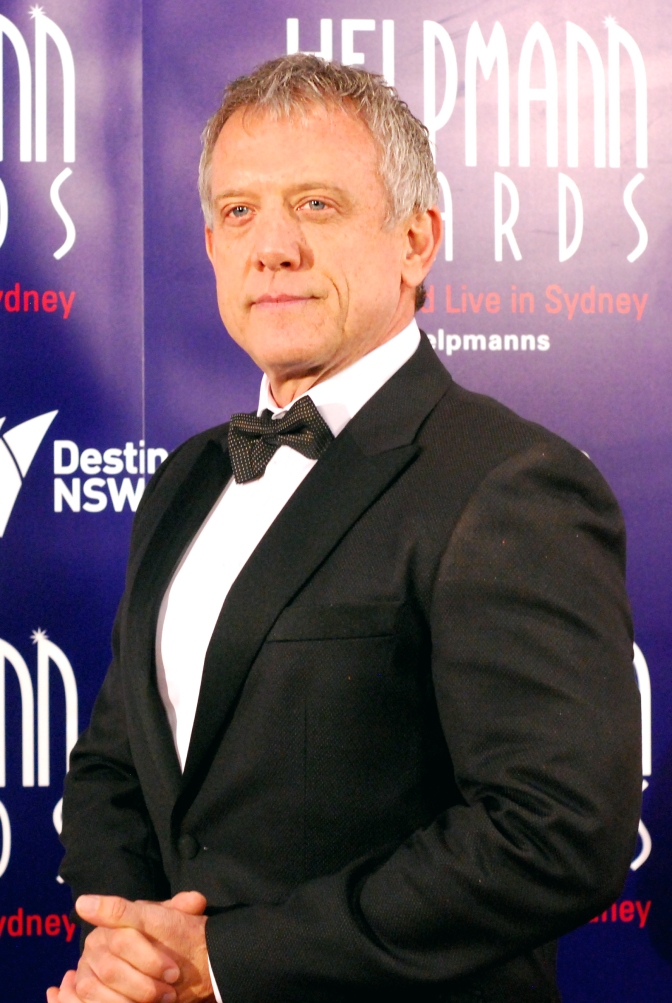 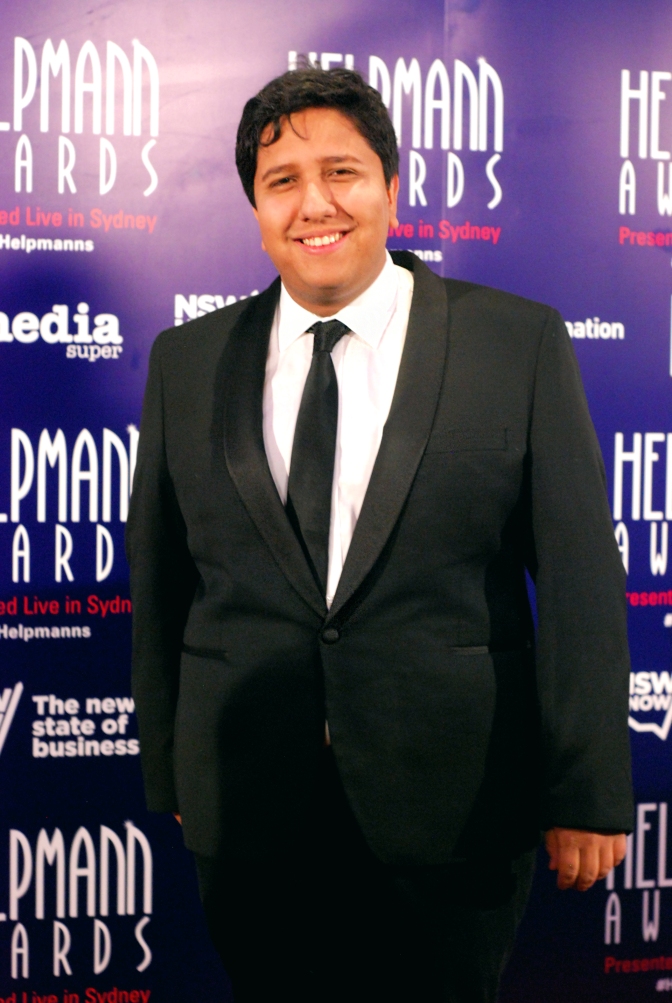