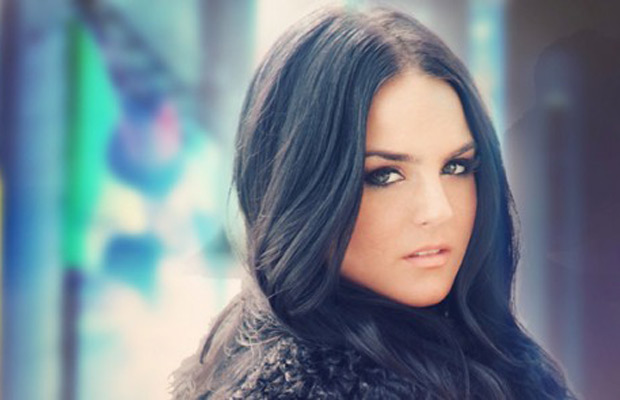 After years of legal troubles regarding record labels, noughties singer Joanna Levesque, also known as JoJo, has finally left her old label Blackground Music and moved to Atlantic Records, igniting beliefs that 2014 will be the year of her comeback.

JoJo, most remembered for her song Leave (Get Out) and her string of hits at the turn of the millennium, which made her the youngest solo artist to have a number one single in the U.S.A, made her a popular singer among tweens. She then broke a record previously held by Mariah Carey, with her song for jumping from 66 to 3 on the Billboard charts.

After competing on America’s Most Talented Kids, JoJo was signed with Blackground Records for a seven album deal which then led nowhere after her second studio album was released. JoJo was said to have recorded her third album and chosen a cover, but was not released by the record label.

After filing the lawsuit against Blackground in 2009, she filed another at the New York State Supreme Court in July 2013 for a breach of contract that meant she faced artistic purgatory. JoJo continued to release songs off her own back and has now escaped the seven year lockdown, moving to Atlantic Records and continuing work on her third new album.

JoJo has since been celebrating the news on Twitter, sparking rumours that the new record label will shoot her back into the popularity she faced in the 2000’s. The news comes at good time with her new film G.B.F. (Gay Best Friend) being released in the US this week.

Hear JoJo’s hit Leave (Get Out) below: