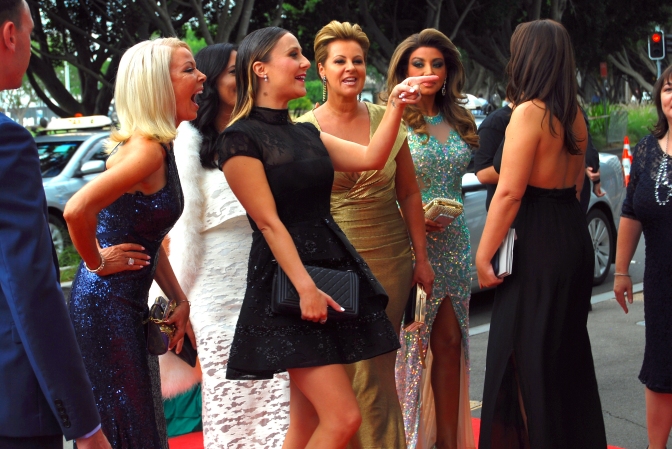 Sky News was named Channel of the Year at the 2015 ASTRA Awards for subscription television and broadcasting in Sydney on Thursday night. 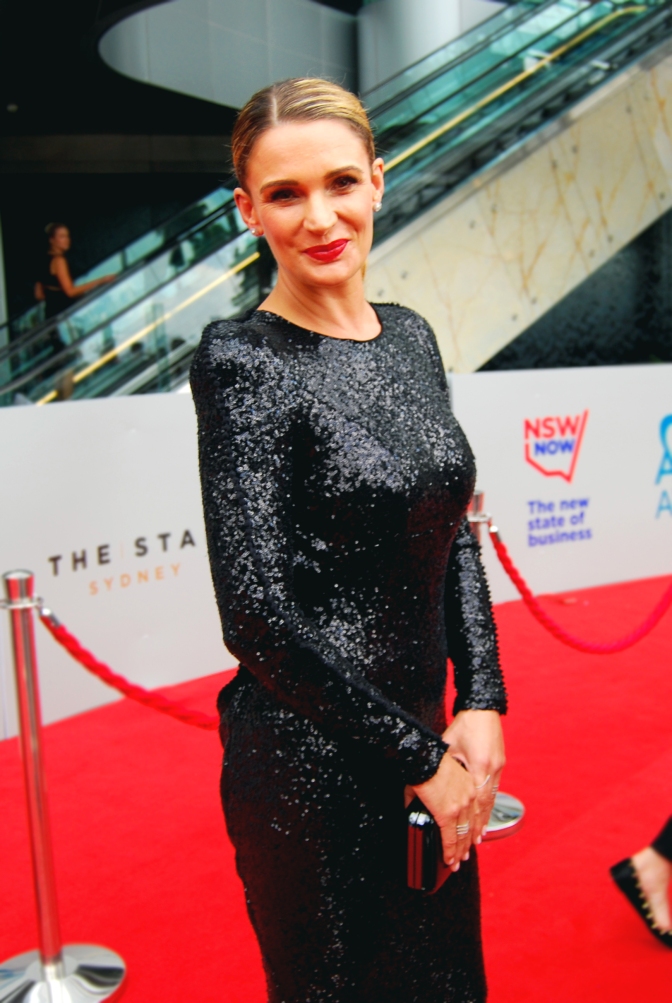 Held at The Star in Sydney’s Pyrmont, the ASTRAs presented 19 awards to a number of television channels and hosts during the evening, and also marked 20 years of subscription television in Australia. The event was hosted by American personality Giuliana Rancic from the E! Network. 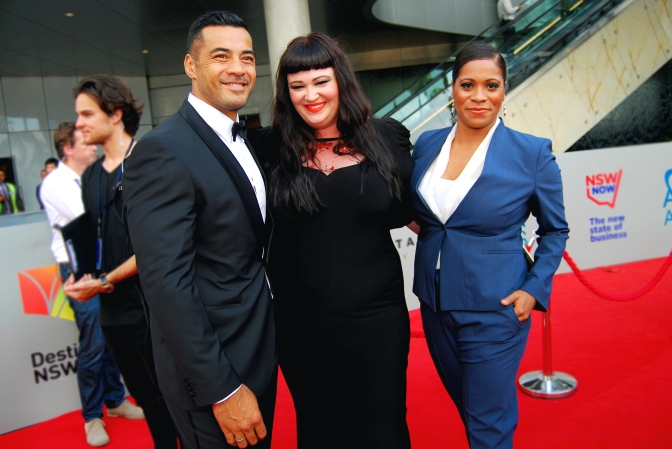 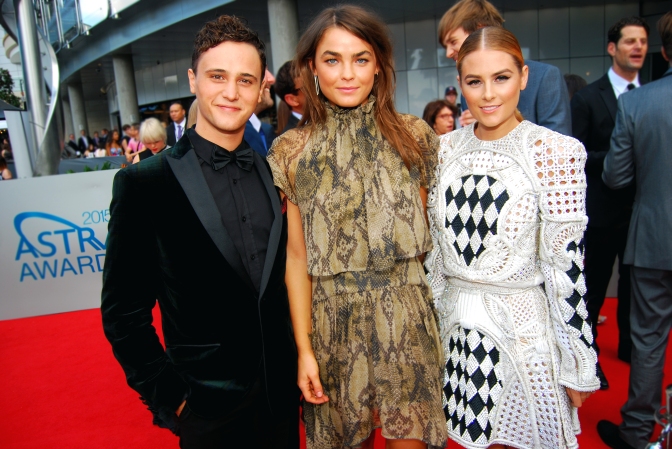 It was the second time Sky News won the top award, having won it last time in 2006. For Speers it was his eight ASTRA Award – the most ever won by an individual – while Murray won his double awards for the first time. 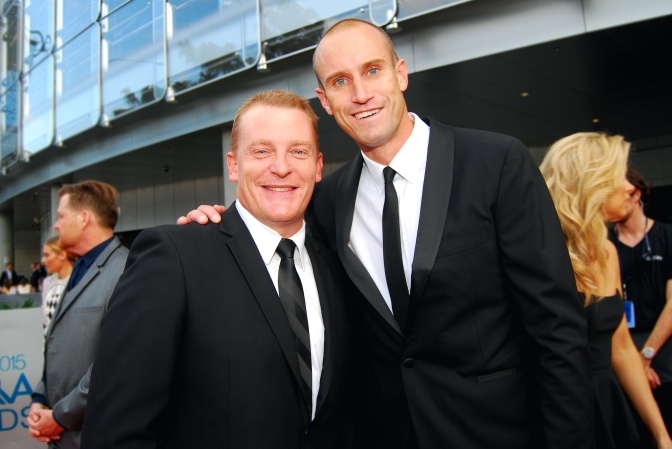 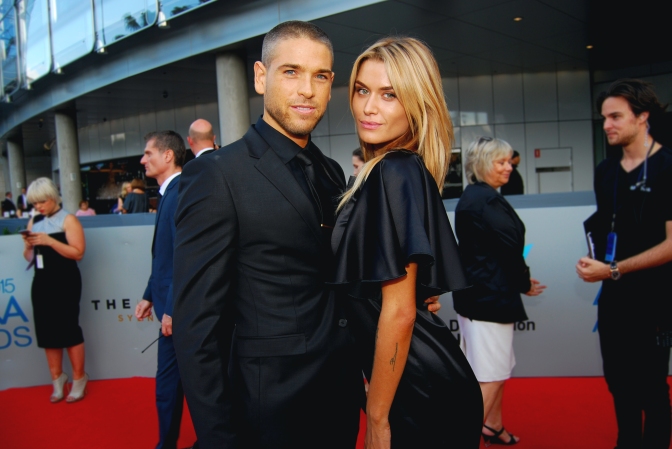 Season one of Fox8’s The Recruit took out the award for Most Outstanding Reality Program, while chef Matt Moran’s series Paddock to Plate on The LifeStyle Channel won Most Outstanding Lifestyle Program for the second year in a row. Community channel Aurora’s Phyllis Foundis was named Most Outstanding New Talent for her crowd funded debut season of men’s chat show Foundis. Some final awards were shared between Nickelodeon, ESPN, BBC Knowledge and Cartoon Network. 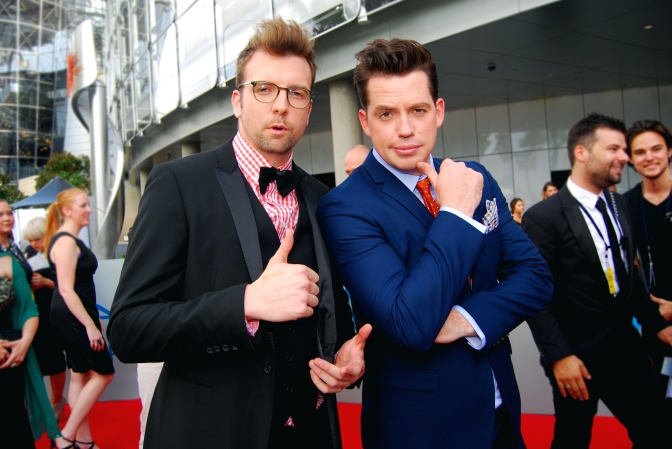 A number of notable celebrities attended the event including the cast of Dance Moms, The Real Housewives of Melbourne and A Place to Call Home, with Kerri-Anne Kennerley, Eddie McGuire and Jennifer Hawkins rounding up the talent. 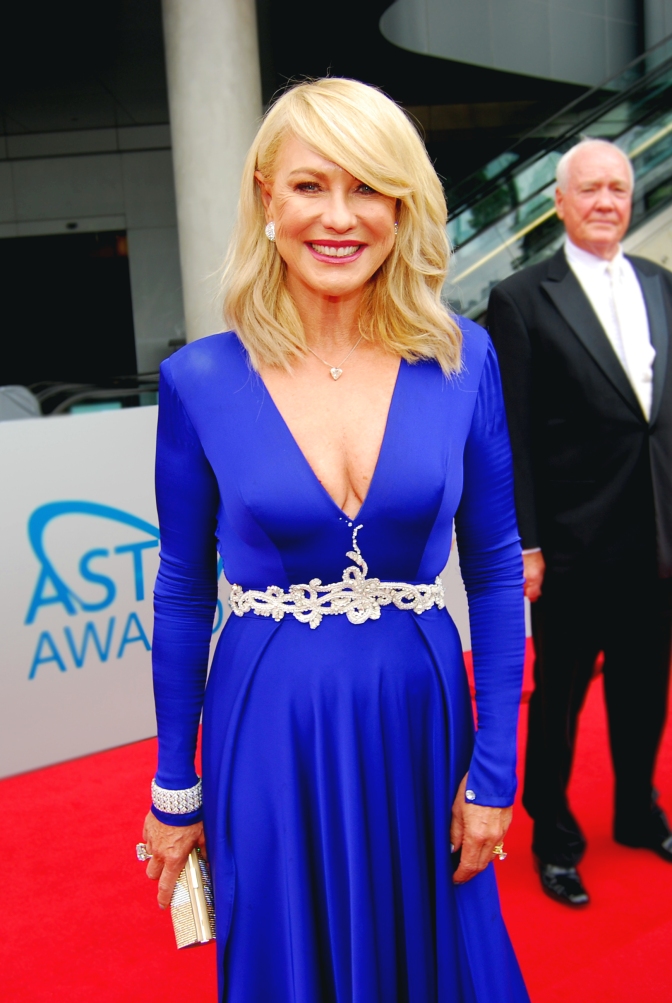 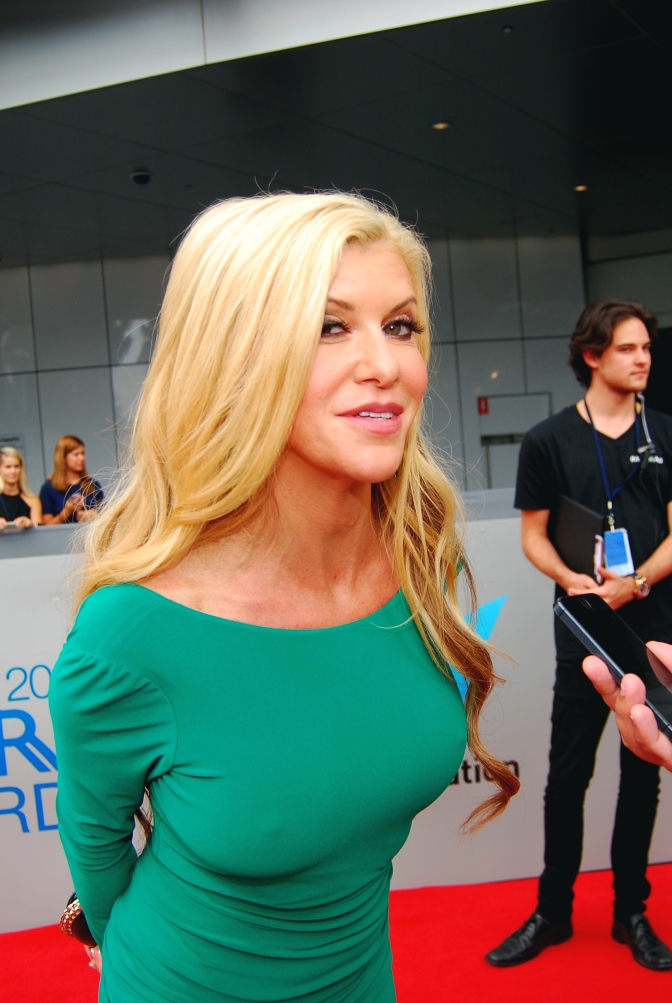 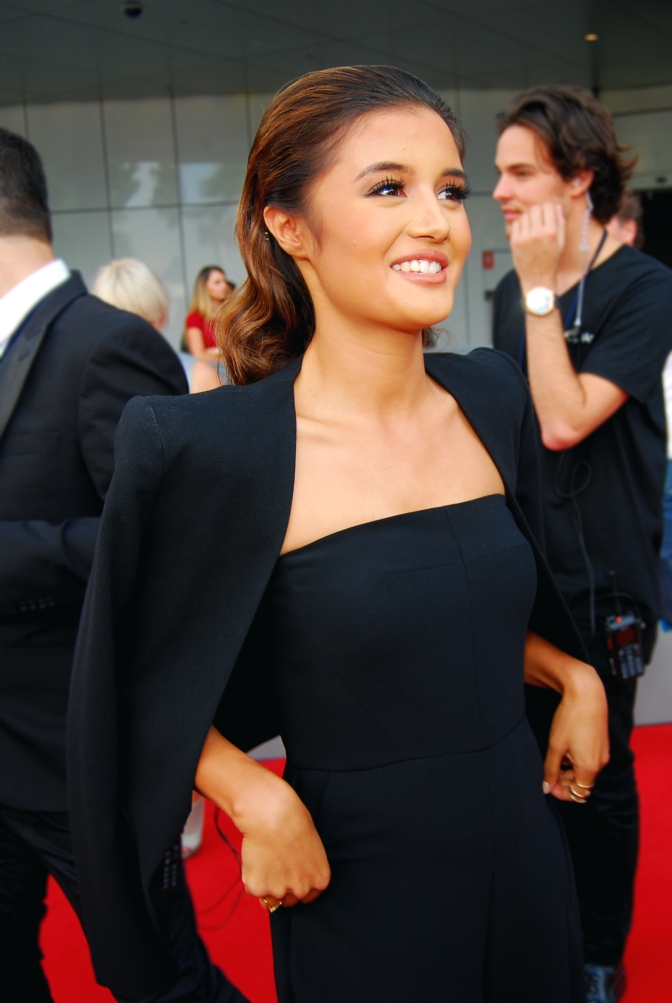 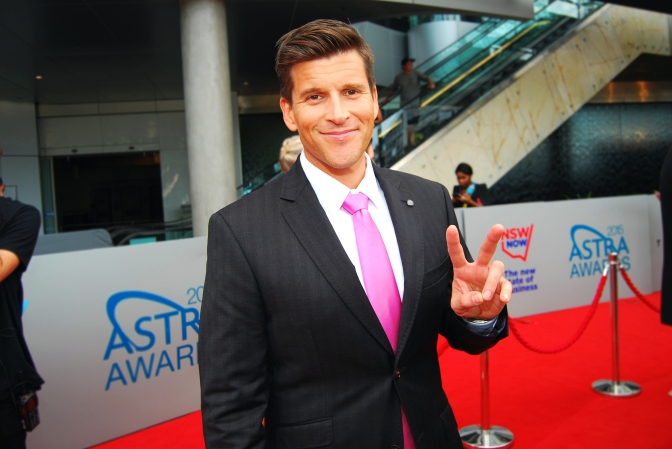 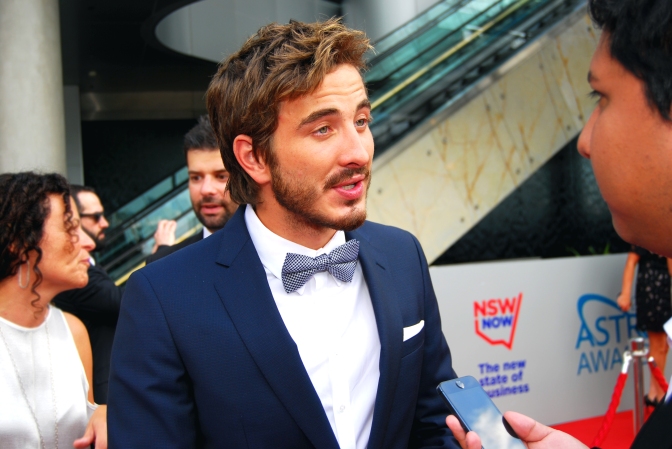 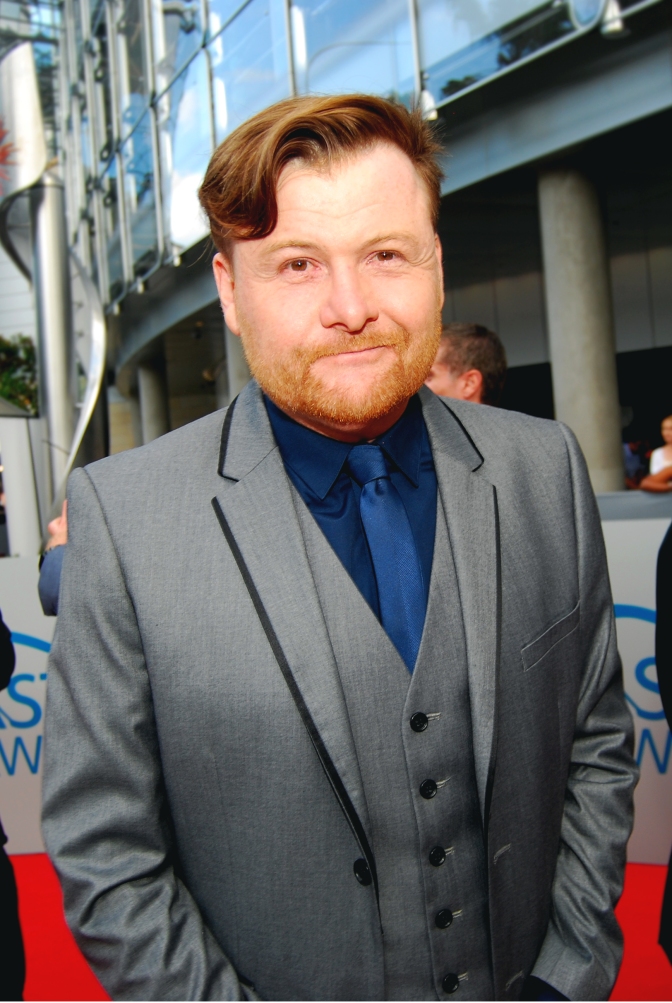 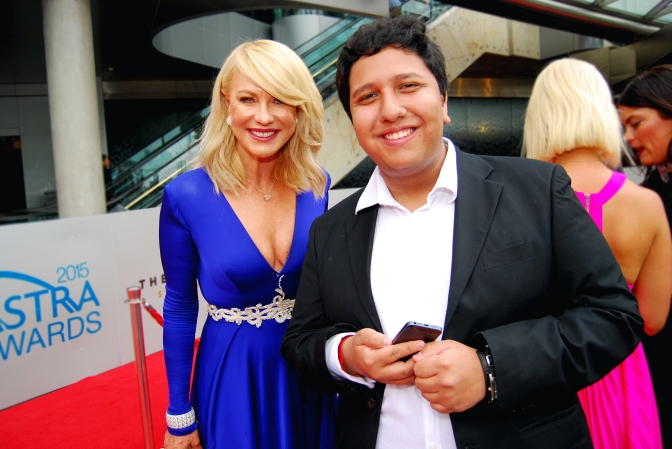 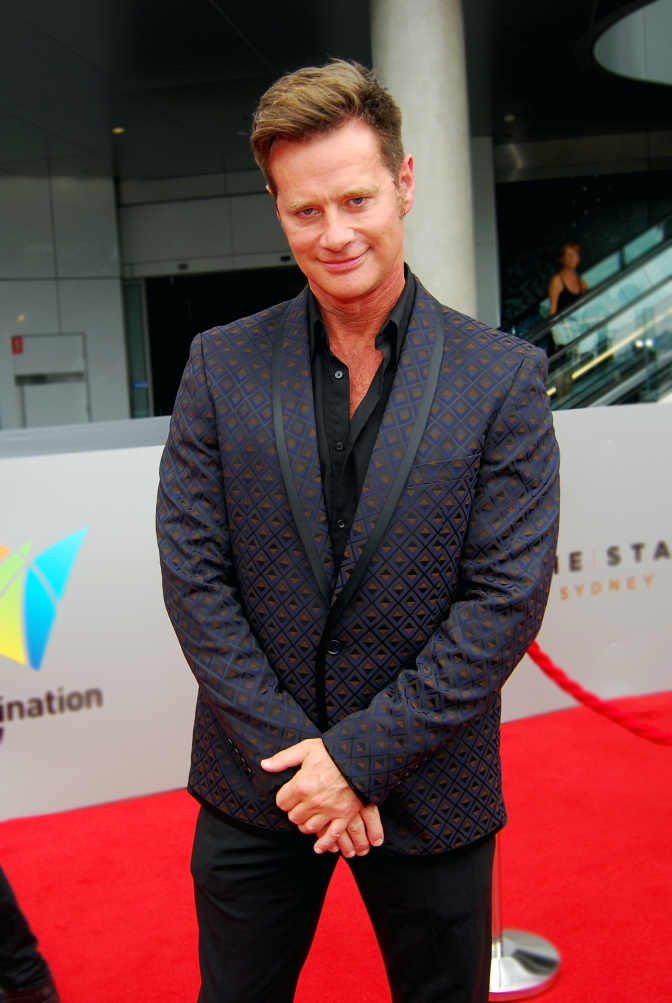 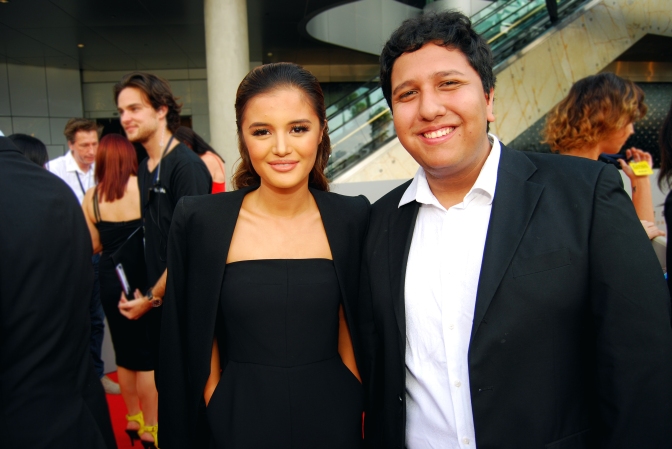 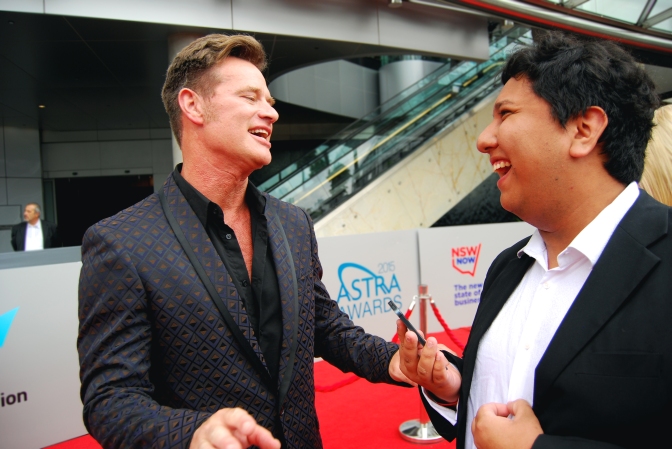 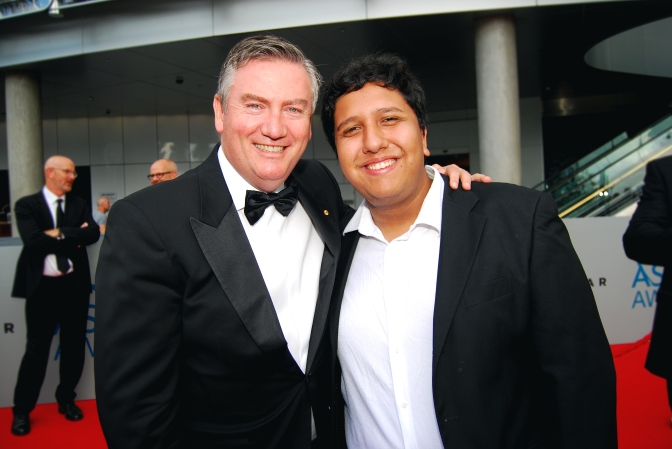