Last night Eden Caceda scoped the red carpet at the fifth annual AACTA Awards held at The Star in Sydney. Chatting with some of the most popular faces in Aussie film and television, we asked them about their perfect summer vacation spot to get some travel inspo flowing.

Kerri-Anne: Barbados and [playing] golf. I’ve been there before and I love going there to play golf. It’s just magnificent. Fun people. Beautiful place. It’s everything you could dream. 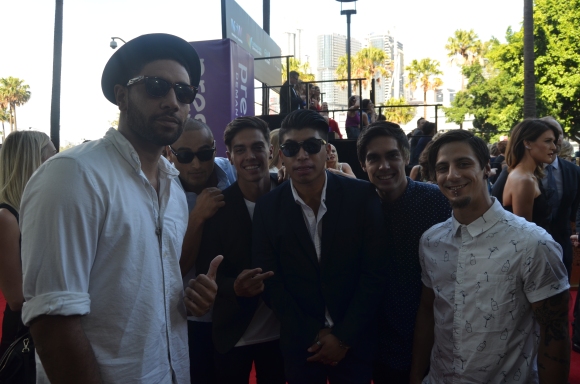 Eden: If you could go anywhere on a summer break, where would you go?

Justice Crew: Bali with the crew. We’re Bali boys. The more the merrier, then it’s always a party. Greece is also good. Or the Caribbean, or Morocco or somewhere in Europe. Anywhere but here!

Eden: There’s a plane leaving tomorrow to take you to your dream holiday. Where is it going?

Magda: Paris, without a doubt. Paris.

Eden: If you could go anywhere for summer vacation, where would it be?

Miranda: I think I’d love to go to New Orleans, and go to the Jazz and Soul Festival because I just love that era and that style of music. My hometown Darwin has a similar sort of weather – I’m used to that humidity … I thrive in it so I’d love to go there.

Eden: If you could jet set anywhere tomorrow, where would you go?

Sophie: I’m really thinking about this. I don’t know! That’s such a hard question! I’m thinking I’d like to go somewhere nice and relaxing, but also want to go to New York, so I can’t choose. Actually I’d go to England because that’s my home and that’s where I’m born. But that’s kind of boring. Sorry.

Eden: If you could go anywhere for summer vacation, where would you go?

Peta: Zanzibar! That’s high on my list. My sister just came back from there and the photos are amazing.

Ky Baldwin, Peter Allen: Not The Boy Next Door actor

Eden: If you were to go on your dream holiday tomorrow, what would your number one destination be?

Ky: I’d have to say Hawaii or Disneyland. They’re both cool! 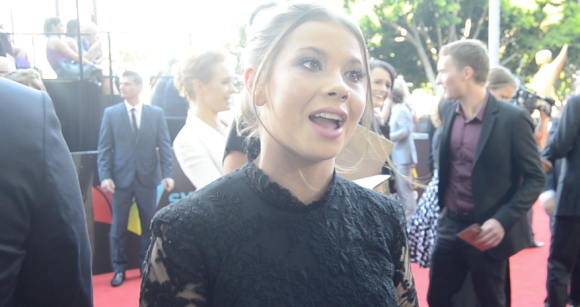 Eden: If you could go anywhere in the world for a vacation, where would you go? 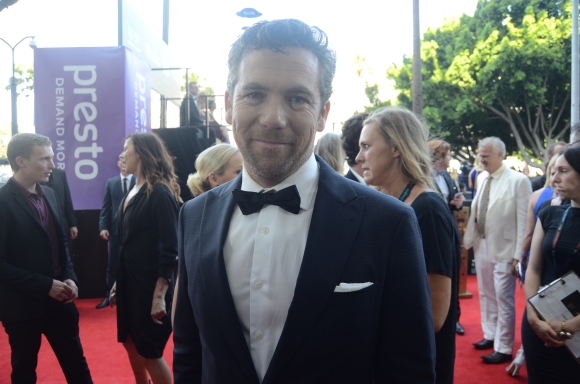 Eden: Where would you go for a summer holiday?

Patrick: Honestly, I wouldn’t go anywhere. I’d stay here in Sydney. I’ve been living in Los Angeles for a while and I just came back this morning. It’s winter there, and there are still blue skies, but just being here, oh God. The air meets my blood and the cricket’s on. Bunch of Australians around me. I honestly wouldn’t go anywhere for summer other than here.

Eden: If you could go on a vacation tomorrow, where would you go?

Lincoln: I’ve always wanted to go to Bora Bora. I love tropical stuff. I also want to check out other islands like the Cook Islands. But I’m in love with Western Australia; Western Australia is amazing. I’m going over there in the New Year to check out some places and islands and stuff. But have you ever heard of Lady Elliott Island? Lady Elliott Island is just off the coast of New South Wales. It’s incredible; if you see it, you will froth. It’s the best.

Eden: If you were lucky enough to go anywhere for a break over summer, where would you go?

Ksenija: I would go to Mexico or the Bahamas. Somewhere tropical would be nice. Relax and have a cocktail. We have amazing beaches here, but I’ve been to the beaches here all my life. I want to go somewhere new. Get me on a plane!

This site uses Akismet to reduce spam. Learn how your comment data is processed.